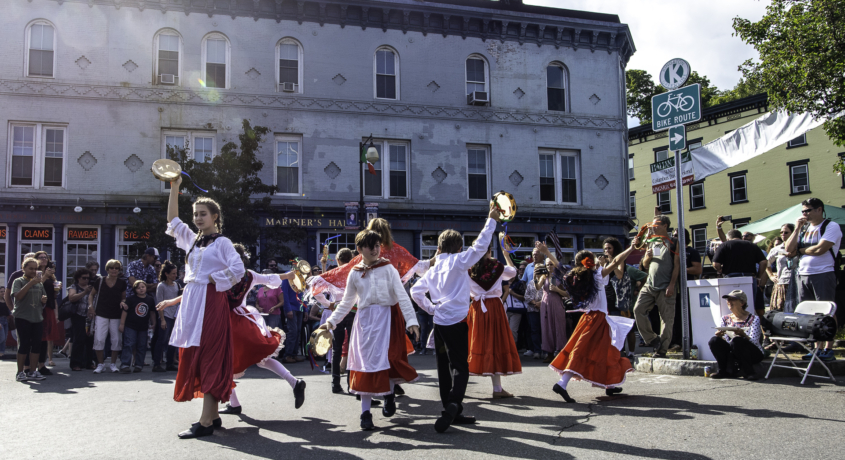 For the 15th year, Ulster County can experience the delicious taste of Italian culture at the Ulster Italian Festival on Sunday of Columbus Day weekend! Presented by the City of Kingston and the Ulster County Italian American Foundation, this beloved annual festival brings food vendors, street performers, live music, and Italian culture to the Rondout […]

One of the most influential lead guitarists in rock, Jeff Beck helped shape blues rock, psychedelia, and heavy metal. Beck’s groups have been short-lived, but his aggressive style — encompassing screaming, bent, sustained notes, distortion, feedback, and fast, crisply articulated passages — has been more far important than his material. Beck’s career took off in […]

Ulster County Clerk Nina Postupack is pleased to welcome the Ulster County Handspinners Guild to the Matthewis Persen House on Saturday, August 20th from 10:00 am to 2:00 pm.  The house is located at 74 John Street in uptown Kingston, at the historic intersection of John and Crown Streets. Admission is free and all are welcome. This Saturday, […] 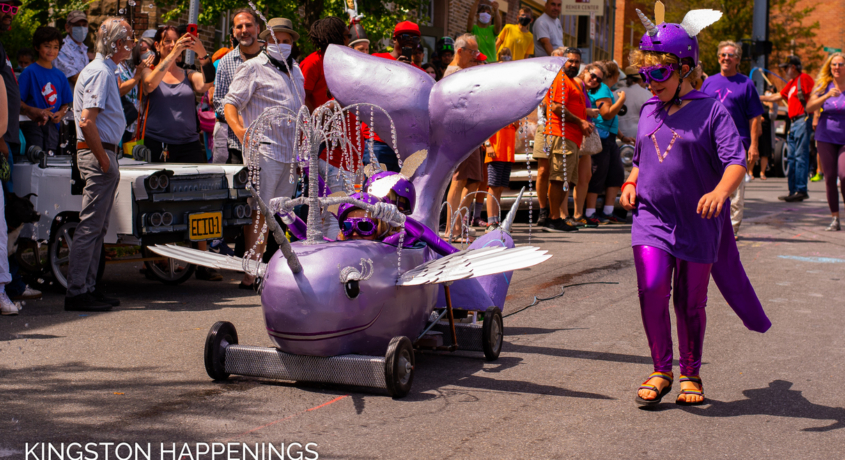 It was really hard to pick our favorite events for this weekend because there are just so many fun and interesting things to do. There are some really superb quality music performances on this weekend’s docket so plan carefully to make sure you see your favorites.  Historical events are always our favorites and there are […]