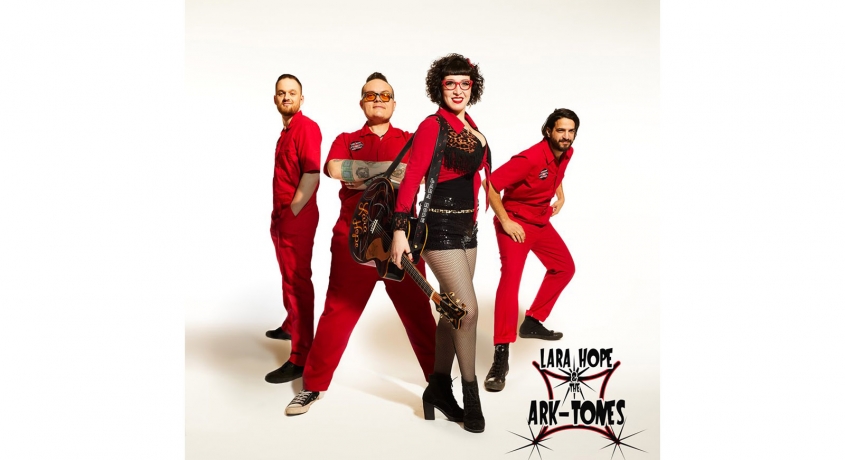 The Ark-Tones released their 2nd full length album, Love You to Life in 2017, and they have been hitting the road hard, spreading the gospel of American music wherever they go. They spent most of 2018 on the road, both in Europe, and in the US, and had the pleasure of touring with some of their musical heroes, including a 6 week national tour with The Brian Setzer Orchestra, and regional tours with The Blasters, and the Reverend Horton Heat! The band has also had the privilidge of supporting Joan Jett, Tiger Army, Gary US Bonds, Dale Watson, Big Sandy, Wayne Hancock, and America, and has performed at at a variety of national festivals including Viva Las Vegas, Ink n Iron, and The Nashville Boogie.

Most recently, they were invited to perform at the original site of the Woodstock Festival, Bethel Woods, for the 50th anniversary celebration, and played the same day as Ringo Starr! 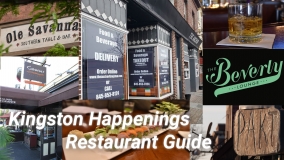 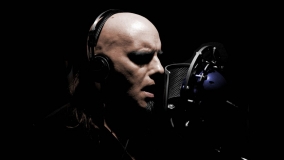