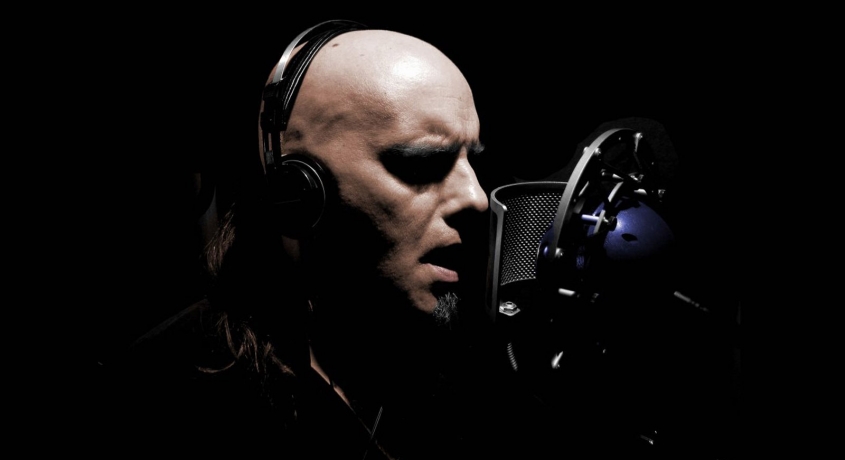 It’s not always easy being a chameleon. But it certainly makes for an interesting life. And, in the case of Mark Marshall, interesting music as well. “I’ve worked in warehouses, pumped gas, been a census taker, a taxi dispatcher, a CD-ROM producer, a radio host – I’ve even designed components for robots,” says Mark, who writes, sings, plays guitar, keys, bass, drums, and is also a web and print media designer/producer – and voiceover artist.

And like the other areas of Mark’s life, the music he makes is chameleon-like: wildly diverse, meticulously crafted songs that range from radio-ready pop to hard rock, piano-driven ballads to soundtrack-ish instrumentals, futuristic funk-jazz to clubby techno dance.

In a world that likes its musicians neatly tucked into easy-to-understand, ready-to-sell boxes, however, being so all over the map can be a hindrance rather than an asset. But not for Mark.

Although he’s a member of local favorite band Mister Kick, Mark is chiefly a recording artist. More about him at http://www.markmarshall.com – and you can find his music at http://markmarshall.bandcamp.com

Lara Hope and the Ark-Tones 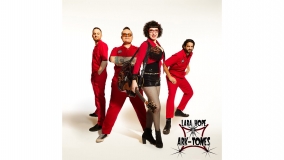 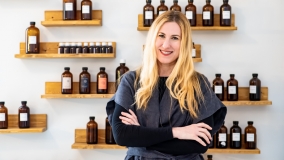 Kelly and Jones
Scroll to top
×