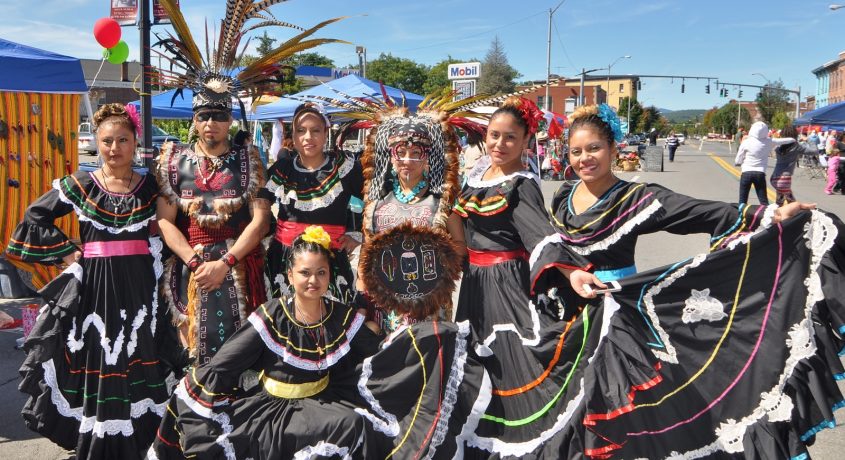 For a second year, a huge Block Party was held on Broadway to celebrate Mexico and Central America Independence Days which are Sept. 16 and Sept. 15, respectively. The Center for Creative Education, Latino Committee of Kingston and Roca Florists coordinated and promoted the event which drew a crowd that exceeded last years by a considerable amount.

The festivities included entertainment by several Latin American bands, CCE Energy Dance, Neon Moon Country Band, Rhinebeck Dance Center, and even Elvis( Joe Berelli) made an appearance. Food from several vendors from this area showcased a wide variety of Latin American cuisine to crowds attending the daylong event. There was also a car show with vintage and customized cars on display which is always a crowd favorite.

Here are some images from this weekend’s event. 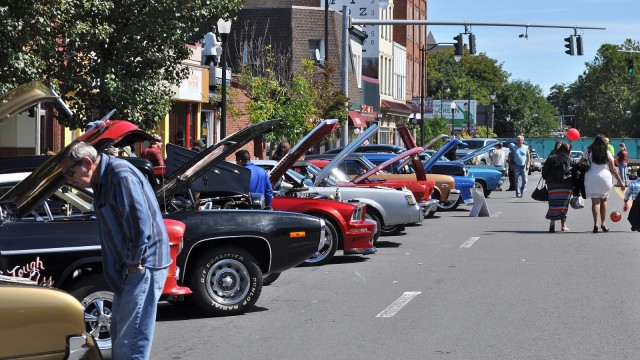 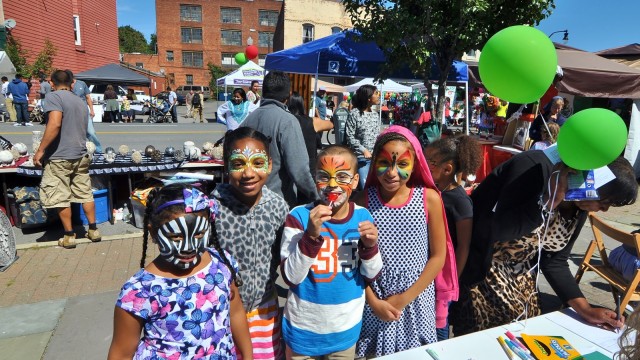 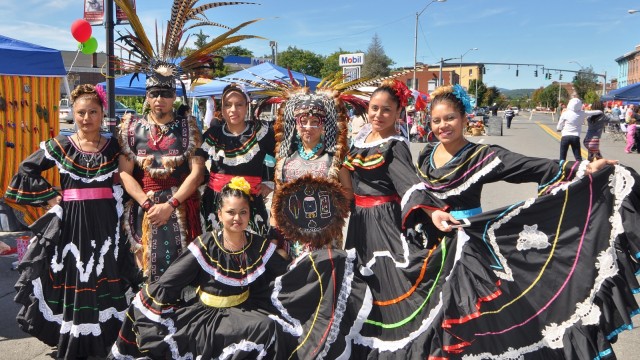 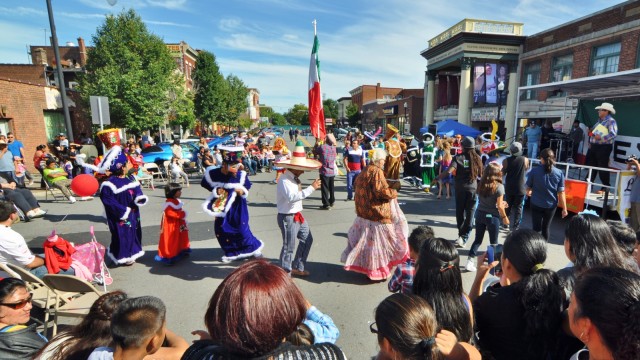 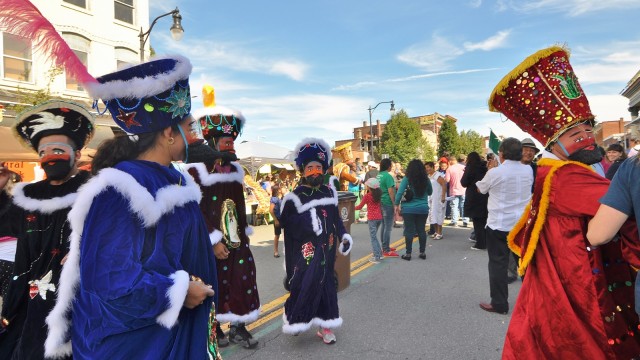 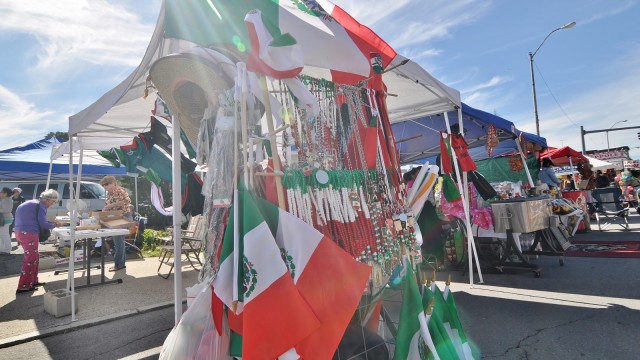 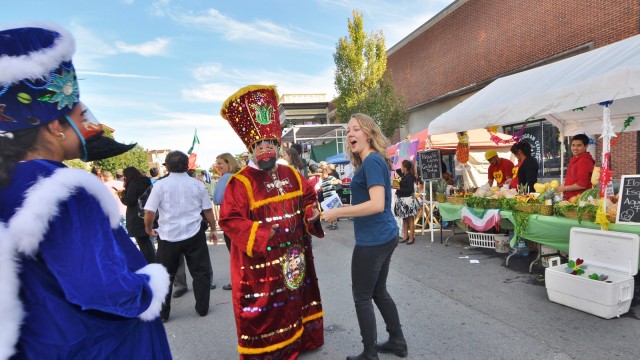 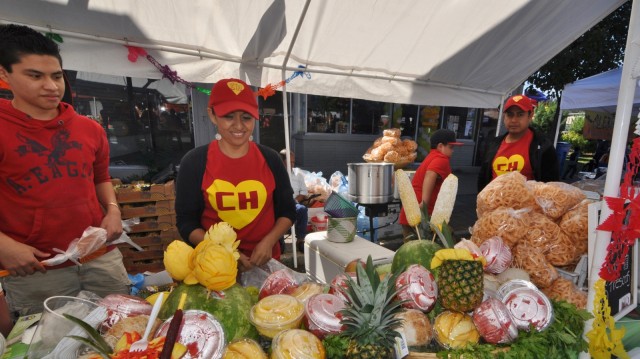 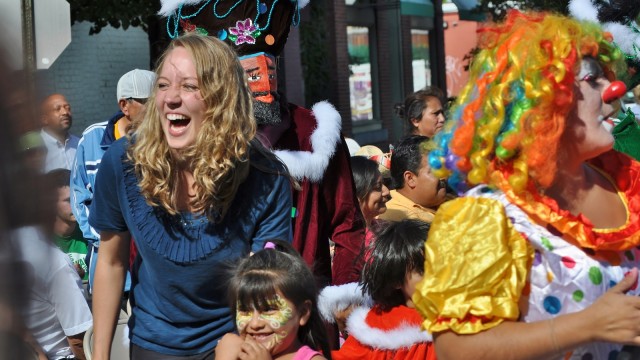 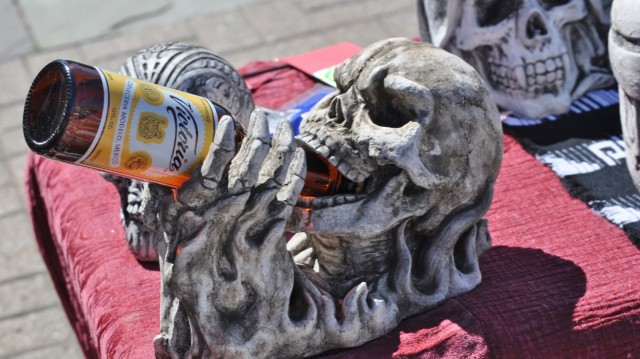 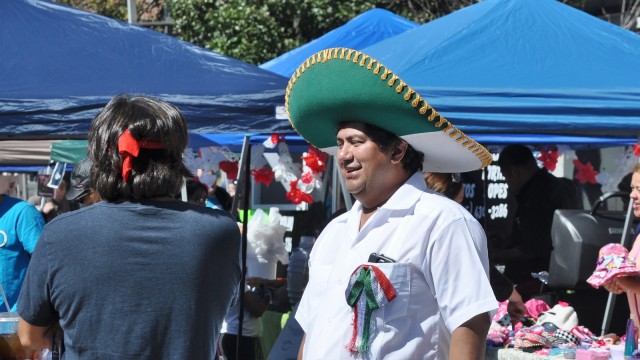 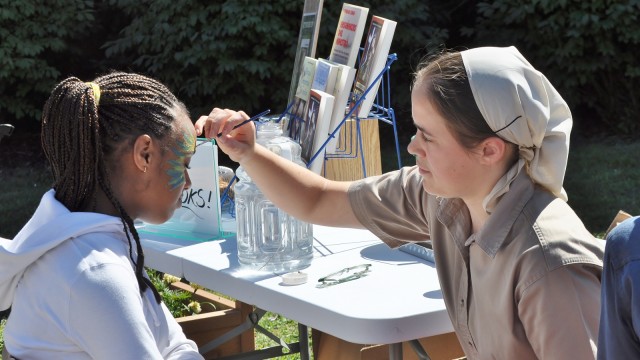 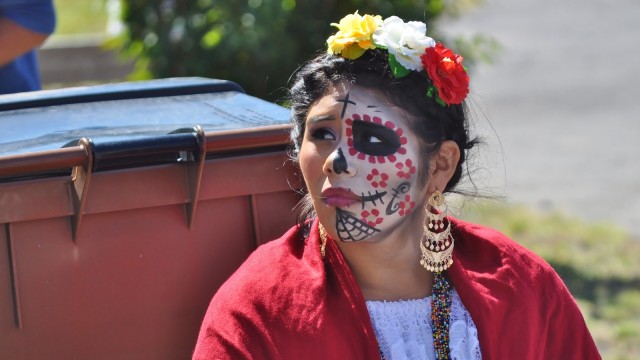 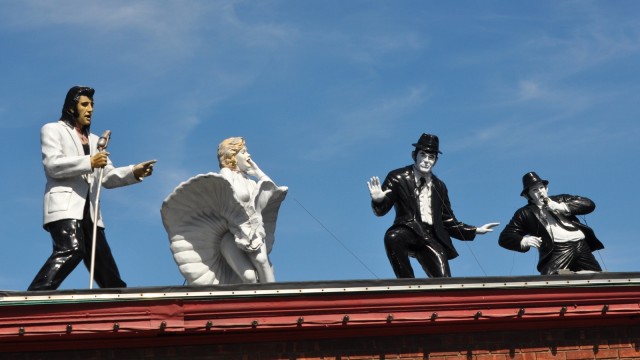 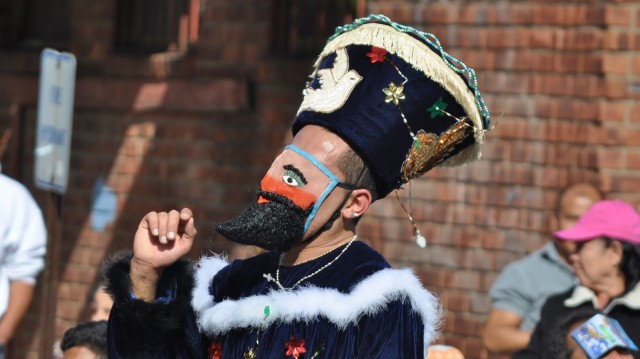 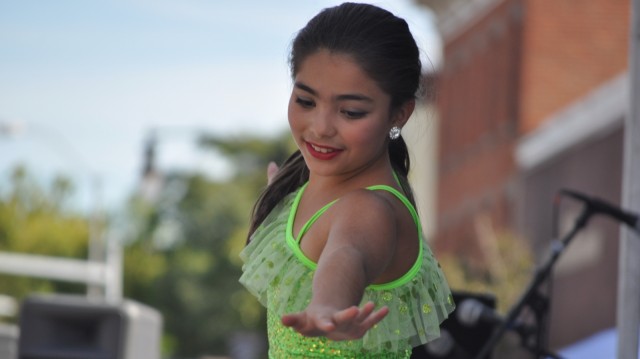 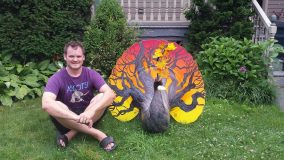 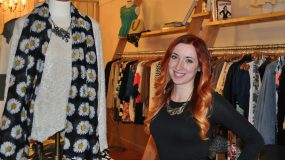