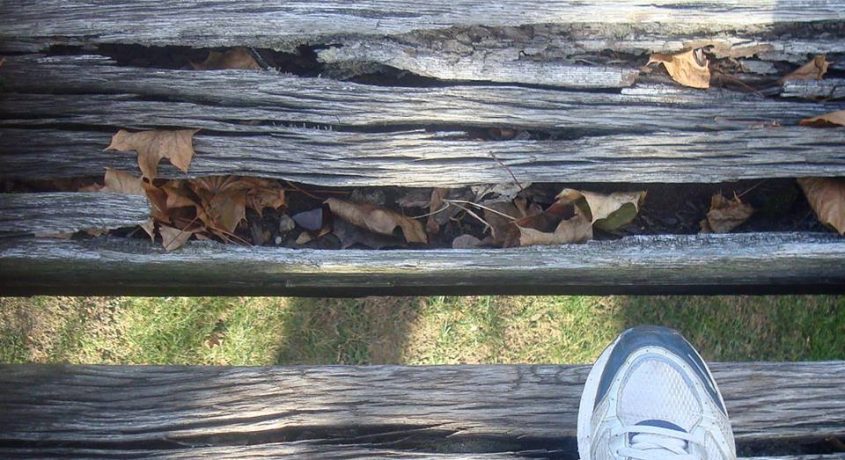 Last Sunday was a spectacular day for a hike and it was a fun, informative tour of the section of the Kingston Greenline rail trail that will meander from East Chester St. to Kingston Point. This was the second of a series of hikes hosted by Michael and Theresa Drapkin, owners of The Kingston Wine Company, and guided by Tim Weidemann of the Kingston Land Trust held on the third Sunday of the month. The intent of these hikes is to give members of the community an opportunity to understand what the Kingston Greenline is, and how transformational a series of rail trails within the city of Kingston will be.

This section of the Kingston Greenline which we hiked on Sunday, begins behind the Walgreens on broadway,  follows the old railroad bed through the tunnel that passes under the Delaware Ave. and Hasbrouck Ave. intersections, and then winds its way down to the Rondout area. There, it will be a combination of on-street connections and pathways along the existing trolley tracks, that will enable cyclists and walkers to complete the trek to Kingston Point Park. More details about the Kingston Greenline can be found at http://kingstongreenline.org/.

About ten of us (including one four-legged hiker), started off from the Kingston Wine Company walking up Broadway to the beginning this section of the rail trail and then followed the abandoned train tracks back to the Rondout. Some of us took a more indirect route and walked up to the upper part of Hasbrouck Park since it very close to the trail and offers some great views of the Hudson River and lower Rondout Creek. This group also swung through Ponckhockie and returned to the Kingston Wine Company via the old High Road which runs through the former Newark Lime and Cement Co. property.

It’s debatable as to whether the best aspect of these hikes is enabling people to see what is being planned for rail trails and being able to ask questions of the very knowledgeable Tim Weidemann, or the wine tasting hosted by Michael and Theresa after. I won’t speak for the others on the hike, but the light, crisp, white wine selected by Michael was really refreshing after a long hike.

Hikes are held on the third Sunday of the month at 9:30 and begin at the Kingston wine Co. at 65 Broadway. Anyone is welcome to join. 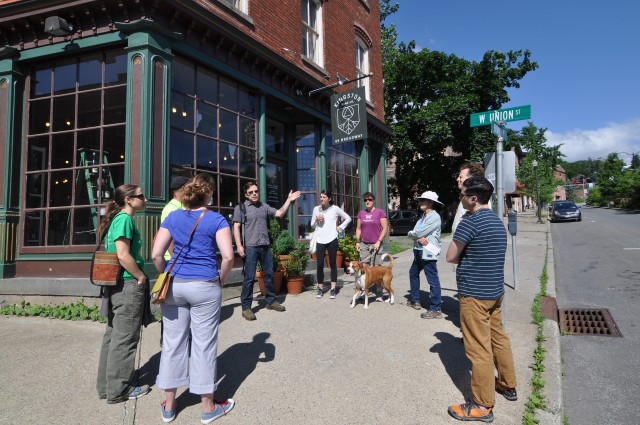 Tim Weidemann from the Kingston Land Trust Rail Trail Committee briefing the troops before the hike. 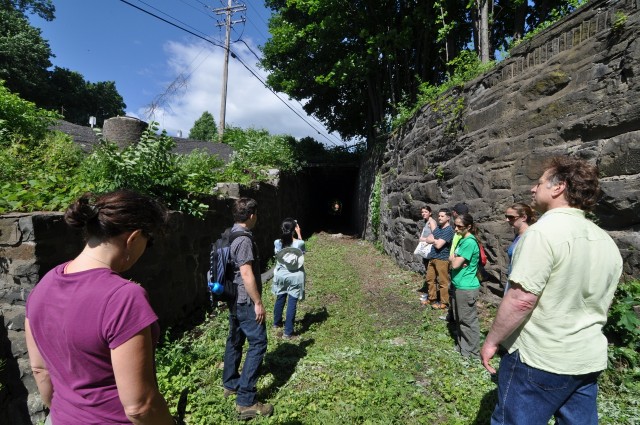 Looking at the Delaware/Hasbrouck tunnel. 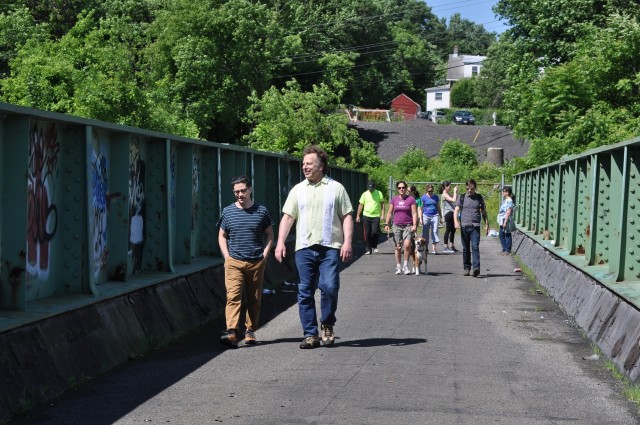 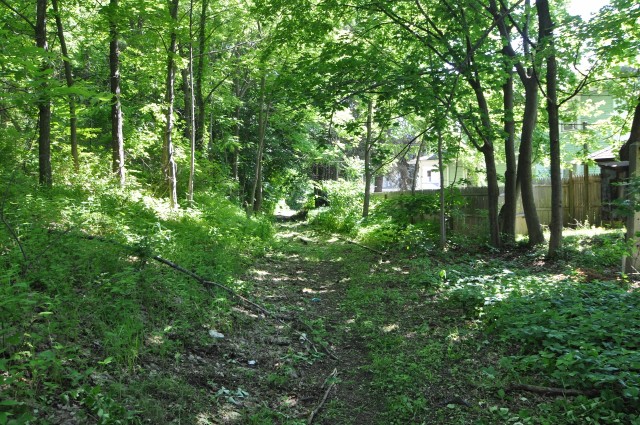 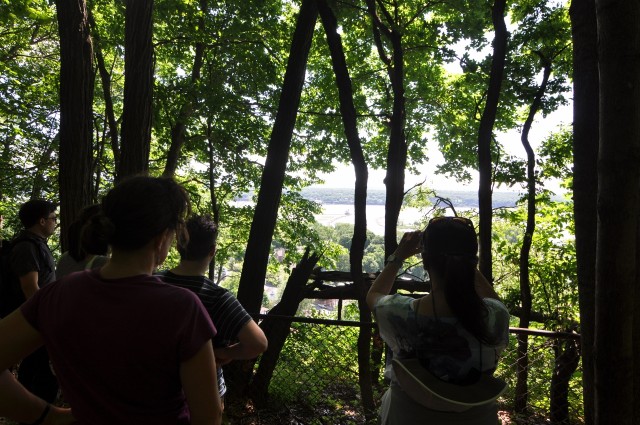 View from overlook at Hasbrouck Park 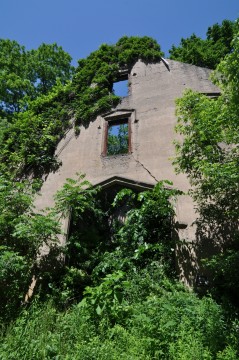 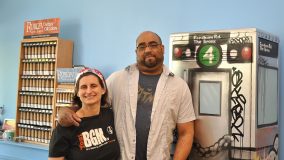 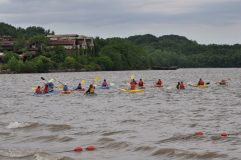