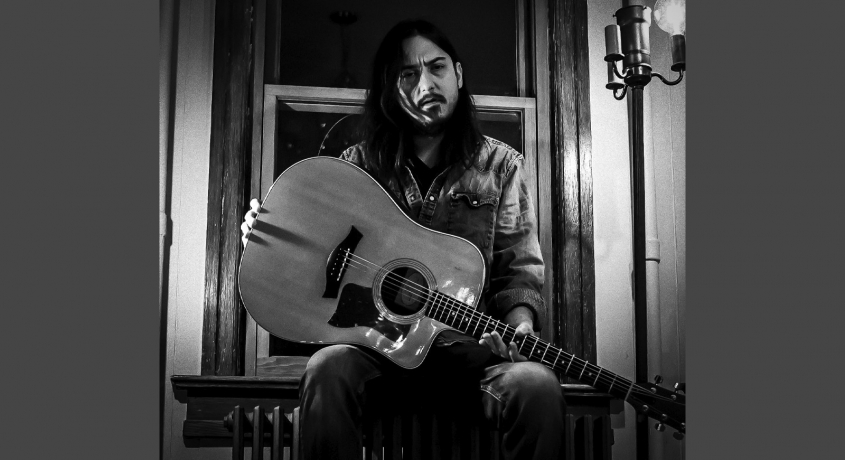 “His vocals are as weathered as an old highway sign and as inviting as your favorite mom and pop diner… Overall, the collection is the musical equivalent of the Great American Novel: a work that captures what it means to be human – the shortcomings and the triumphs, the heartaches and the joys.” – Paula Cummings, NYSMusic.com

“A kind of high-drama ambient American rock with equal parts grit and ether. Its affinities are many: Wilco, Calexico, Drive-by Truckers, Neil Young…do I need to continue? What the references don’t necessarily suggest is how nicely crafted and layered these relatively crunchy, hard-rocking tracks are: dark, shimmering, electric desert snarl; good stuff, well-played and even-better-conceived. It is not hard to imagine any of these songs showing up in a stylized modern Western.” – John Burdick, Hudson Valley One

Jules Taylor is an American singer-songwriter and multi-instrumentalist from Texas. He is currently living in the Catskill Mountains of Upstate New York. His latest album, Mountain Time, was released in May of 2018.

His early years were spent in South Texas, growing up in a small town called Lyford. Spending his early adulthood so close to the Mexican border left an indelible mark on his musical compositions. Traditional Mexican folk music, Classic Country, and Texas Blues influences have shaped his songwriting, groove, and musical tonality. 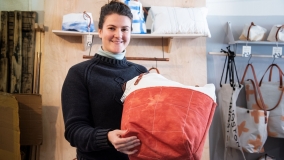 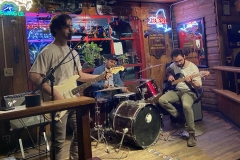