Green Kill Live Stream presents, Michael Bisio on bass and Mat Maneri on viola, Saturday, December 26 at 8 PM on Youtube.
“The fleet-fingered and pitch-perfect Bisio ends the piece with an absolutely jaw-dropping solo.” BBC Review, Bill Tilland
“Violist Mat Maneri has a sound all his own: with his mahogany tone and muscular low register, he slithers from note to note like a satiated snake.” – Chicago Reader
To gain access to the event, please go to https://www.eventbrite.com/…/green-kill-live-stream…. The contribution box is on the following page.
For those of you not familiar with Evenbrite, please visit https://greenkill.substack.com/p/how-to-use-evenbrite for a simple walk through of the process to get the Youtube link.
We are all living with this new normal. The economic impact on the performing artist community has been devastating. Green Kill live streaming events are accessed by making a donation here, a suggested donation of 15 dollars appreciated (a minimum of 1 dollar is required). All proceeds are divided equally between the performers and Green Kill. Green Kill is able to bring this live stream to the public at great personal cost. Please help us to keep this quality program going
Michael Bisio
Michael Bisio is an American jazz double bassist, composer, and bandleader. Since 2009 he has been the bassist for the Matthew Shipp Trio.
Bisio appears on over 100 CDs, leading on 12 CDs and co-leading on another dozen.
Bisio has composed over one hundred works which have been performed in clubs, concert venues, and festivals. They have been broadcast over assorted media. Most have been recorded; some were composed for films and theater, and one found was used in animation.
In his book Jackson Street After Hours, music critic Paul de Barros called Bisio one of the heirs to Seattle’s earthy yet innovative tradition and marked his compositional style as “a spare, bluesy sound, the sweet- and-sour timbres favored by Charles Mingus.
Bisio composed the music for Karl Krogstad’s film Strings (1985). Beat Angel (2004), a film by Randy Allred with Vincent Balestri, features Bisio’s compositions and improvisations. In his film Time & Object, animator Bernard Roddy uses “Something Different” from Zebulon as the score. Bisio composed music for Music for American Voices: Bukowski, Micheline and the First Amendment, a play written and performed by Vincent Balestri.
Mat Maneri
Mat Maneri, a leading improvisational voice of his generation, was born in Brooklyn in 1969. He began studying the violin at the age of five, but since borrowing a viola for a jam session at the 1998 ECM festival in Badenweiler, he has made the viola his instrument of choice. Important influences on Maneri’s work – in addition to all the major forces of jazz – include Baroque music (which he studied with Juilliard String Quartet co-founder Robert Koff), Elliott Carter, and the Second Viennese School of Schoenberg, Berg and Webern, which was also of central importance to his father, the late, great saxophonist, clarinettist, composer and educator Joe Maneri. Of his studies with Koff, Mat Maneri has said: “Studying Baroque music helped me to find my sound. [Koff] brought me into the world of contrapuntal playing and a way of using the bow that sounded more like a trumpet, like Miles, to my mind.”Jazz writer Jon Garelick has written of Maneri’s distinctive style: “Maneri’s virtuosity is everywhere apparent – in his beautiful control of tone, in the moment-to-moment details that unfold in his playing, in the compositional integrity of each of his pieces, in what visual artists might call the variety of his ‘mark-making’: spidery multi-note runs, rhythmically charged double-stops and plucking, subtle and dramatic dynamic shifts.”Maneri’s ECM discography includes his solo violin and viola recording Trinity, five albums with Joe Maneri in duo, trio and quartet formations, and three discs with Scottish singer, poet, harpist and guitarist Robin Williamson (Skirting the River Road, The Iron Stoneand Trusting in the Rising Light). For the Transylvanian Concert, recorded in the Culture Palace of Targu Mures in June 2011, he teamed up with Romanian-born pianist-composer Lucian Ban for what Maneri describes as “a special and productive collaboration”. John Fordham in the Guardian praised its “melancholy beauty” combined with “plenty of wayward exuberance”. 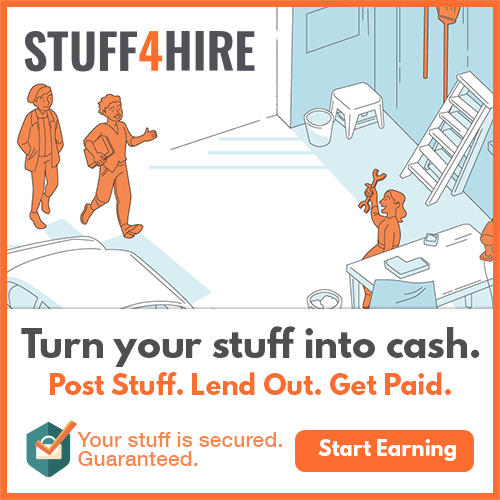 Season of Joy, Season of Peace: Concert for Classical Guitar
Scroll to top