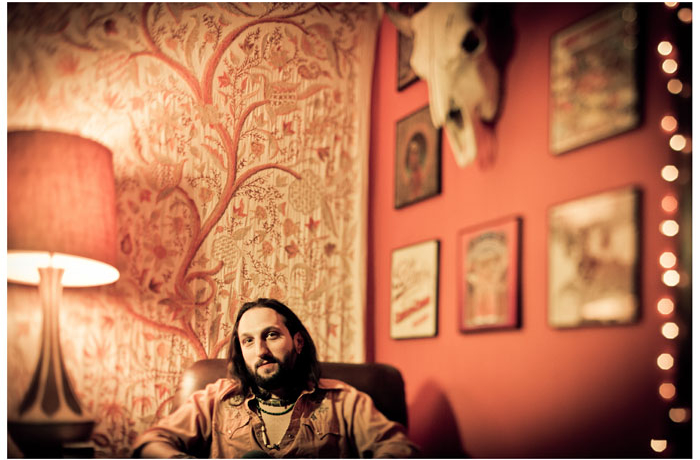 David Kraai (pronounced cry) is a multi-instrumentalist and singer-songwriter who has been traveling and performing his melting pot of country, folk and rock music for over a decade. His roots stem from New York’s Hudson Valley, but his music has taken him all over the United States, and at times abroad, gaining him an ever-growing fan base.

Carrying on the tradition of Cosmic American Music, David’s influences include Gram Parsons, Neil Young, Bob Dylan and The Band. These influences along with his unique sense of melody and lyric help create a sound that is truly his own. Kraai has been fortunate enough to release several albums and share stages and bills with some of his heroes like Pete Seeger, Levon Helm, Garth Hudson, Dickey Betts, Leon Russell, Charlie Louvin and more.

Check him out here! 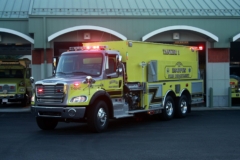 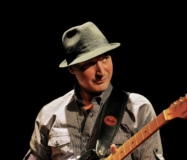