CASSIDY, is a Grammy-Nominated Songwriter and actress. She has sold millions of albums throughout her career as an Atlantic Recording artist and as a songwriter for multi-platinum artists such as Demi Lovato, Ellie Goulding and Nick Perri.
Her tours include; The Rolling Stones, Aerosmith, The Allman’s to name a few. She has been featured in Rolling Stone Magazine, Blender, Vanity Fair and has performed on The Tonight Show, Today and was featured in The Gap’s campaign with Archbishop Desmond TuTu’s, Wisdom Project titled “Born To Empower”.
She most recently landed the lead role as “Tabitha” in the film project, Parallel Worlds and has acted in several films slated for a 2022-2023 release.
Her soul-infused, classic-rock rooted songs highlight Cassidy’s gift for songwriting and her impressive vocals.
She has been a proud champion of several environmental and social causes spanning more than a decade and is a certified Yogi and Reiki energy healer
$10 ADV / $15 DOS
DOORS: 7PM / SHOW: 8PM
BUY ADV TIX HERE: http://colonywoodstock.eventbrite.com/

The Livingstons and their Community in the Revolutionary War 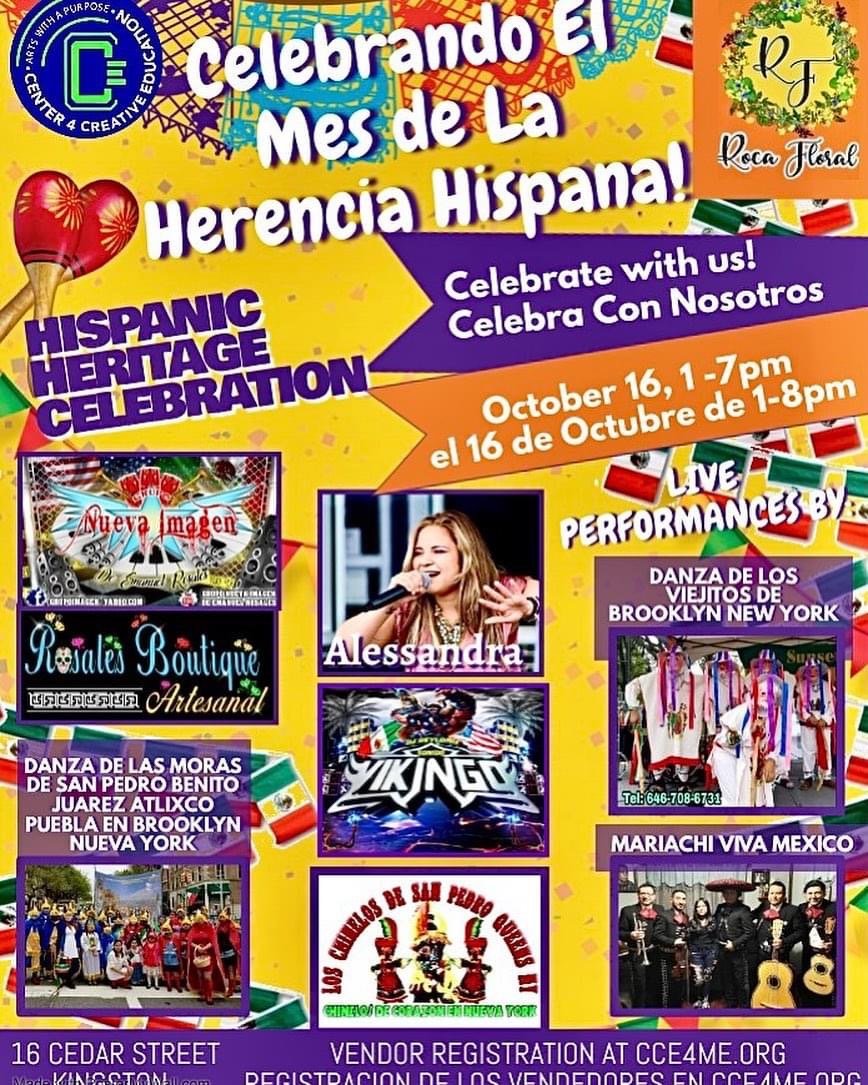