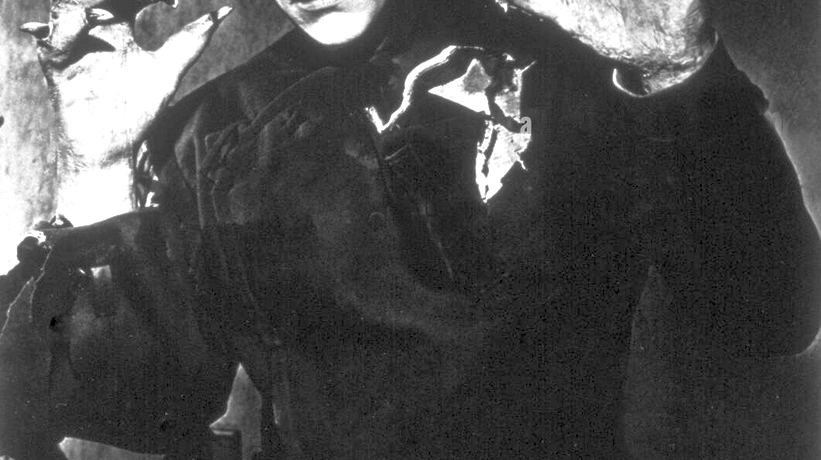 The very first alien invader film and many say the best of the 1950s!

From the opening moments of the film until the end of the final battle, 1951’s “The Thing” pumps up the tension and never lets go!

Come see “The Thing” on the BIG SCREEN! 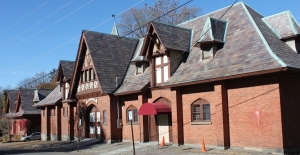 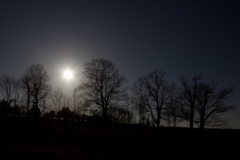